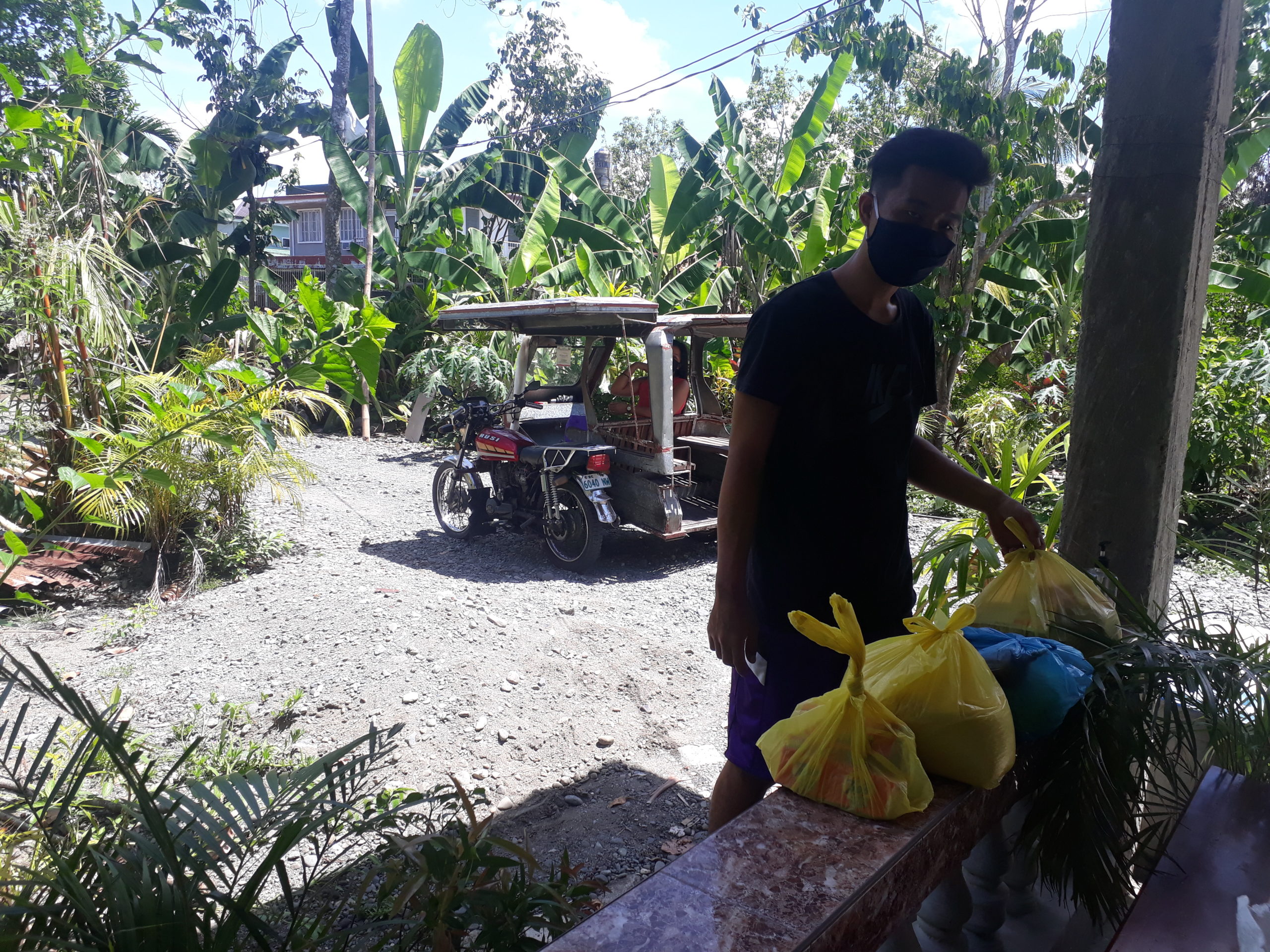 The COVID-19 pandemic has caused unemployment in some sectors here in Aklan, Philippines. Some local workers have lost their full-time and part-time jobs since private companies tend to lessen the number of employees to avoid further loss of profits. Self-employed individuals have also been affected since the number of consumers who need products and services has decreased. Loss of jobs will further lead to depression, hunger, sickness and more. Ten participants in our Women’s Empowerment Program (WEP) participants and forty in our Adult Natural Science Learning Program (ANSLP) have suffered from unemployment and are beginning to suffer from hunger, so the GFF HELPS Philippines Team put forward the COVID-19 Help Project in May 2020 to eliminate the food scarcity experienced by these people.

The local government did provide food rations but the amount of food and the schedule of distributions vary from one town to another and it was insufficient in Banga, Aklan. So, the GFF Philippines Team provided five kilograms of rice, groceries, assorted fruits and vegetables, and some hygienic products to these fifty families who are part of the GFF HELPS Projects in Banga, Aklan, Philippines.

Mr. Ayeras, who was a street-food vendor in the Town of Banga, picked up the food packs on behalf of his son, Jhun Rolan Ayeras. Mr. Ayeras was earning just enough money to provide for his family, but due to the Community Quarantine (Semi-lockdown), street-food vendors were not allowed to sell on the streets anymore, causing him to be bothered on how he could provide food for his family.

My father is a street-food vendor, he sells fish balls and meat nuggets on the streets and in the parks using his motorbike with an improvised food cart. He stopped selling street-foods because they are not allowed to do so.- Jhun Rolan Ayeras, dropped-out youth.

Jhun Rolan Ayeras’ father with his out of service food cart

Jhun Rolan’s father was very happy upon receiving those food packs. He was very thankful to GFF HELPS Philippines because his son was one of the recipients of the said project.

John Rico Molleda, another dropped-out youth, who has a big family, was very thankful to the food packs received. He had his cousins and aunts living with him and most are unemployed. He was worried to his family’s food source. “

My mother was really happy when she knew that I will be receiving food packs from you [GFF HELPS PH]. It is a really big help for my family. – John Rico.

These are some of the messages we’ve received from the grateful recipients, all in all, they were all thankful to the GFF HELPS Philippines because we had somehow saved them from possible hunger.

Joe FisherSending some Packs of Love to the Needy – Phillipines09.14.2020