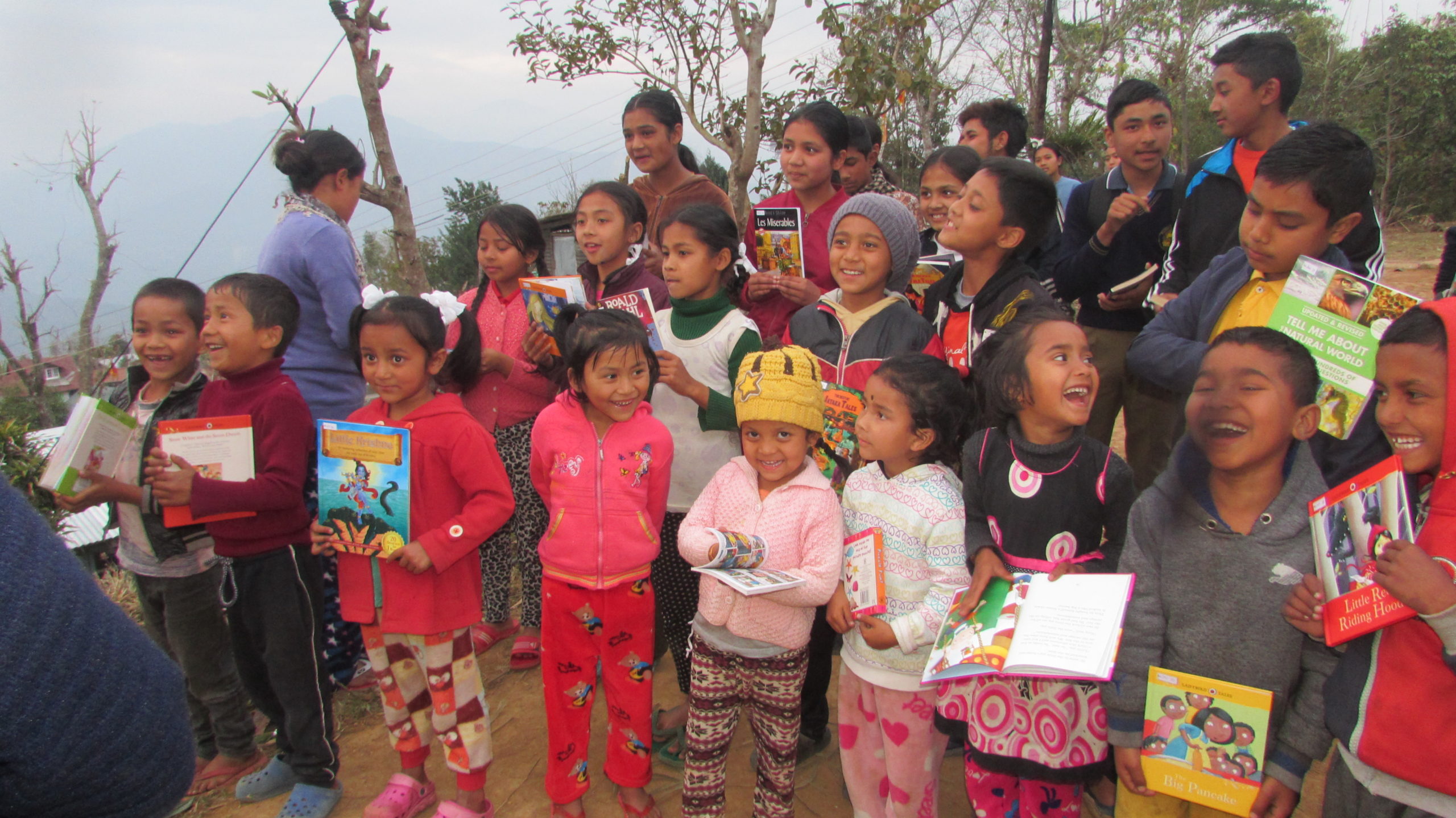 Libraries are an important part of a student’s life. It gives the students an opportunity to explore new stories, facts and fiction to get lost into. Most importantly it builds up a reading habit which leads to acquiring new and valuable knowledge, fosters creativity and develops their communication skills. The GFF HELPS Mobile Library, inspired by Philippine Team’s Mobile Library,  covers three SOGG L&I Centres in Pudung, Bong and Chibbo. Each of these centres have 30 to 50 students between the age of 5-16 years old (Pudung has some elder students too).

Bong, Chibbo and Pudung are rural villages in the hilly regions of Kalimpong, India. Bong and Chibbo are about 5 kilometres away from the main town of Kalimpong and Pudung is about 8 kilometres away. Most of the people here belong to the groups of Schedule Castes and Schedule Tribes. The livelihood of these communities comprises of farming, animal husbandry, small scale business, private sector and few government sectors jobs. The Glenn Family Foundation, Kalimpong has been working in these villages since 2007 on ’Village Development Project’ and 2014 on ’Sir Owen G Glenn Learning & Information Centre’.

English language being a universal language is necessary for people all over the world in order to communicate with one another. The elderly people from the 3 villages are mostly returning students who weren’t able to finish their studies. Most of the children from these villages go to government schools that focus on vernacular language more than English language. Most them do not have libraries except for some that still has very limited resources. There is a lack of English literacy in students which have resulted to lack of confidence in speaking English and unripe writing skills. Therefore, the project aims to provide various types of books so that the students have variety of option to read that will assist in their academic and mental development. Building reading habits at an early age can immensely benefit young children as they are able to understand different perspectives, learn new knowledge and foster creativity.

As the name suggests it is divided into three parts that are circulated among the three Centres once a month. However, the books in each centre are circulated twice a month i.e a student can issue maximum of 2 books in a month.

The Mobile Library Project started from 2nd March 2020. The activities include:

The children have been showing their interest by doing the previously mentioned activities and reading their favorite books. There is a total of 113 books, more than half of which were donated by the well-wishers. Hopefully we will be able to raise more the number of books in the near future so that the children get exposed to more variety of writings and knowledge. 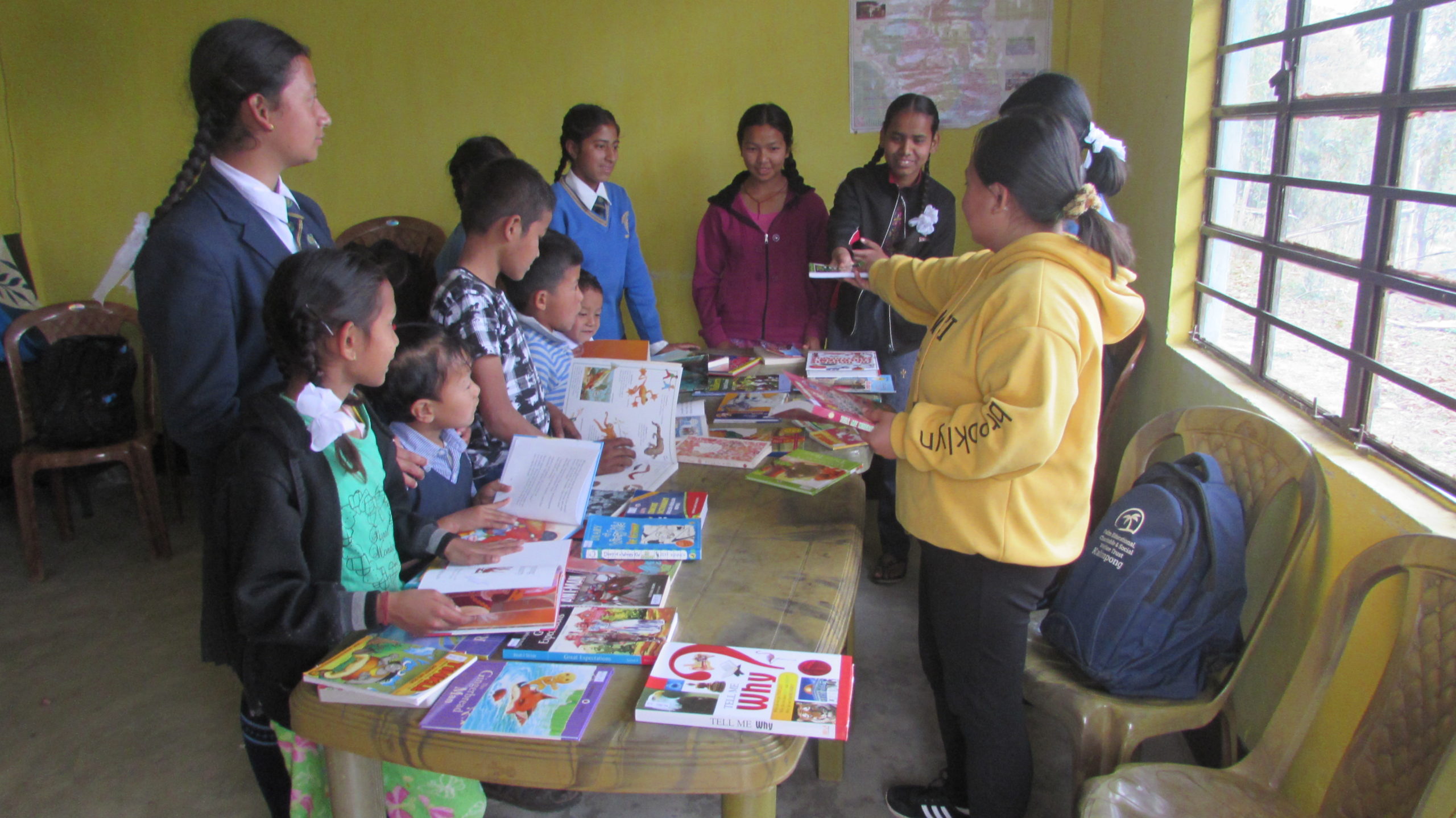 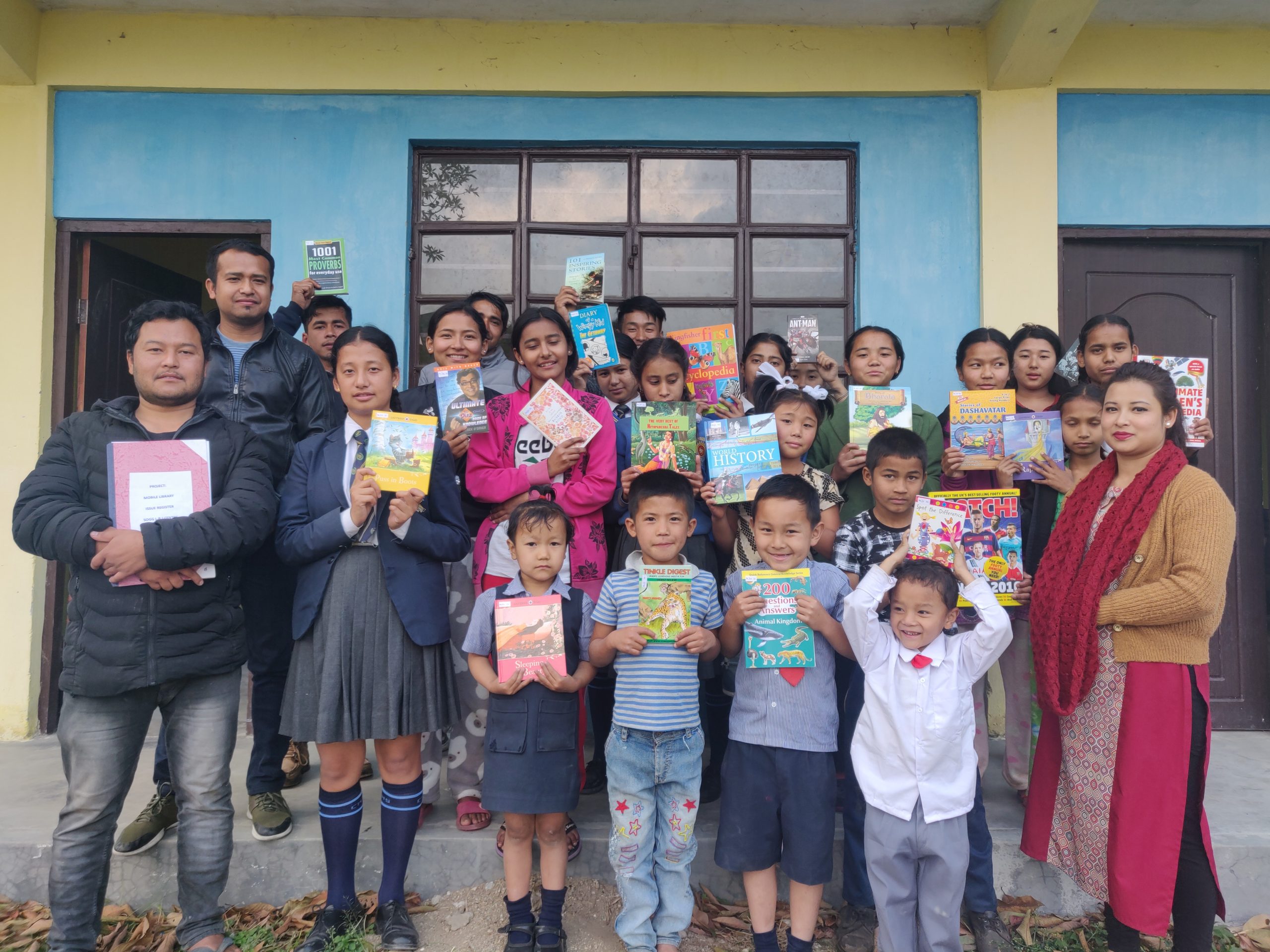 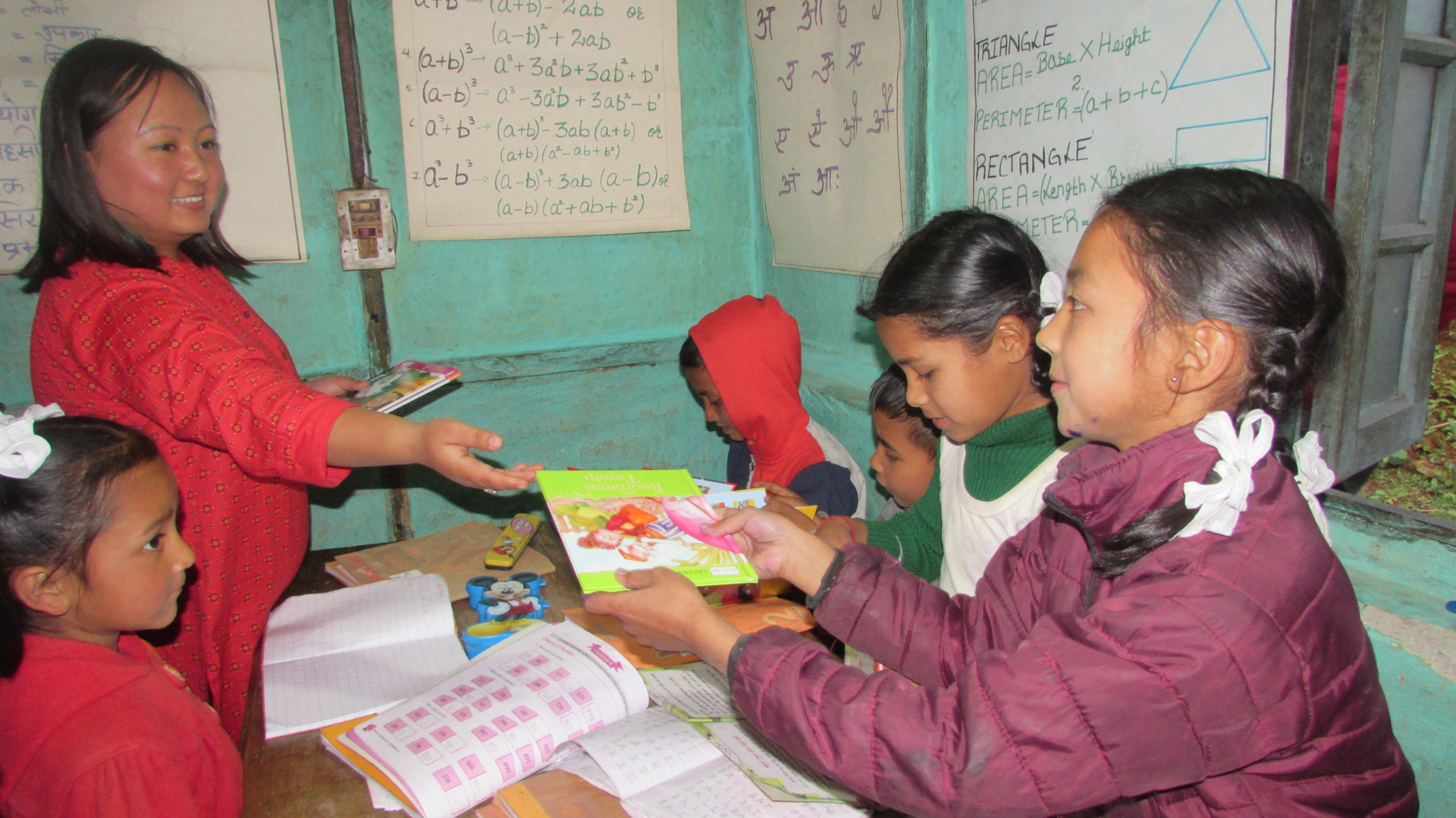 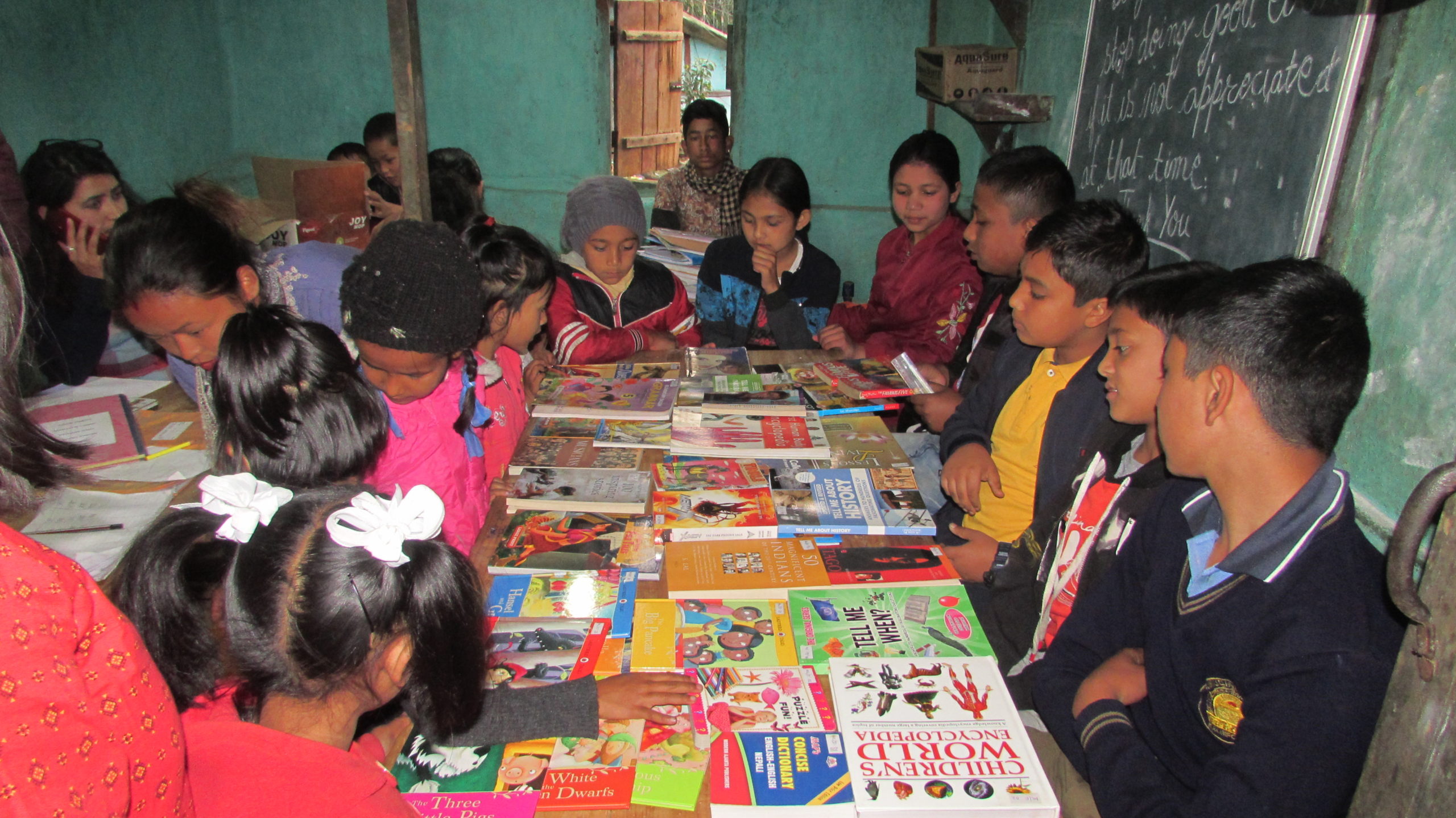 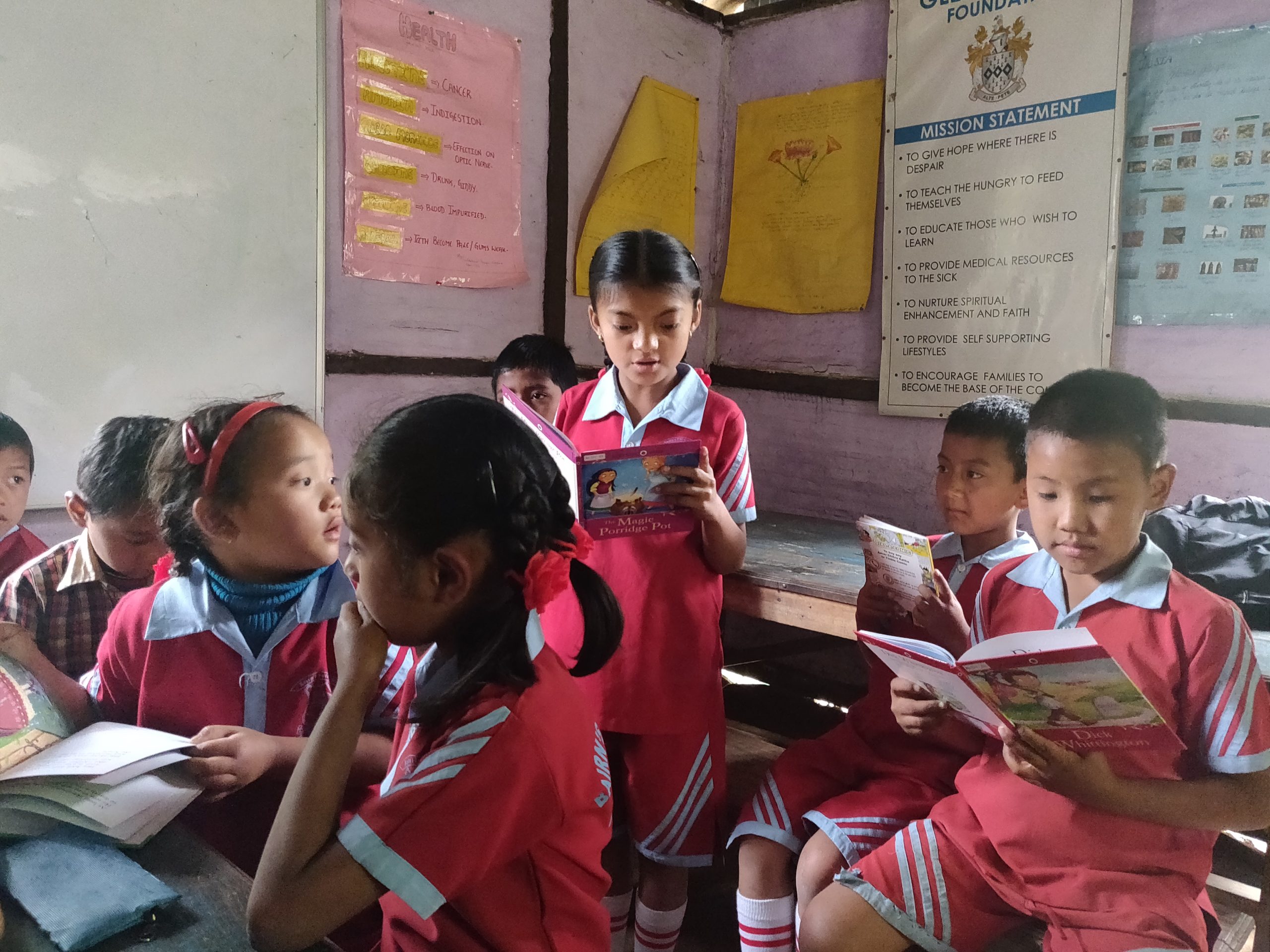 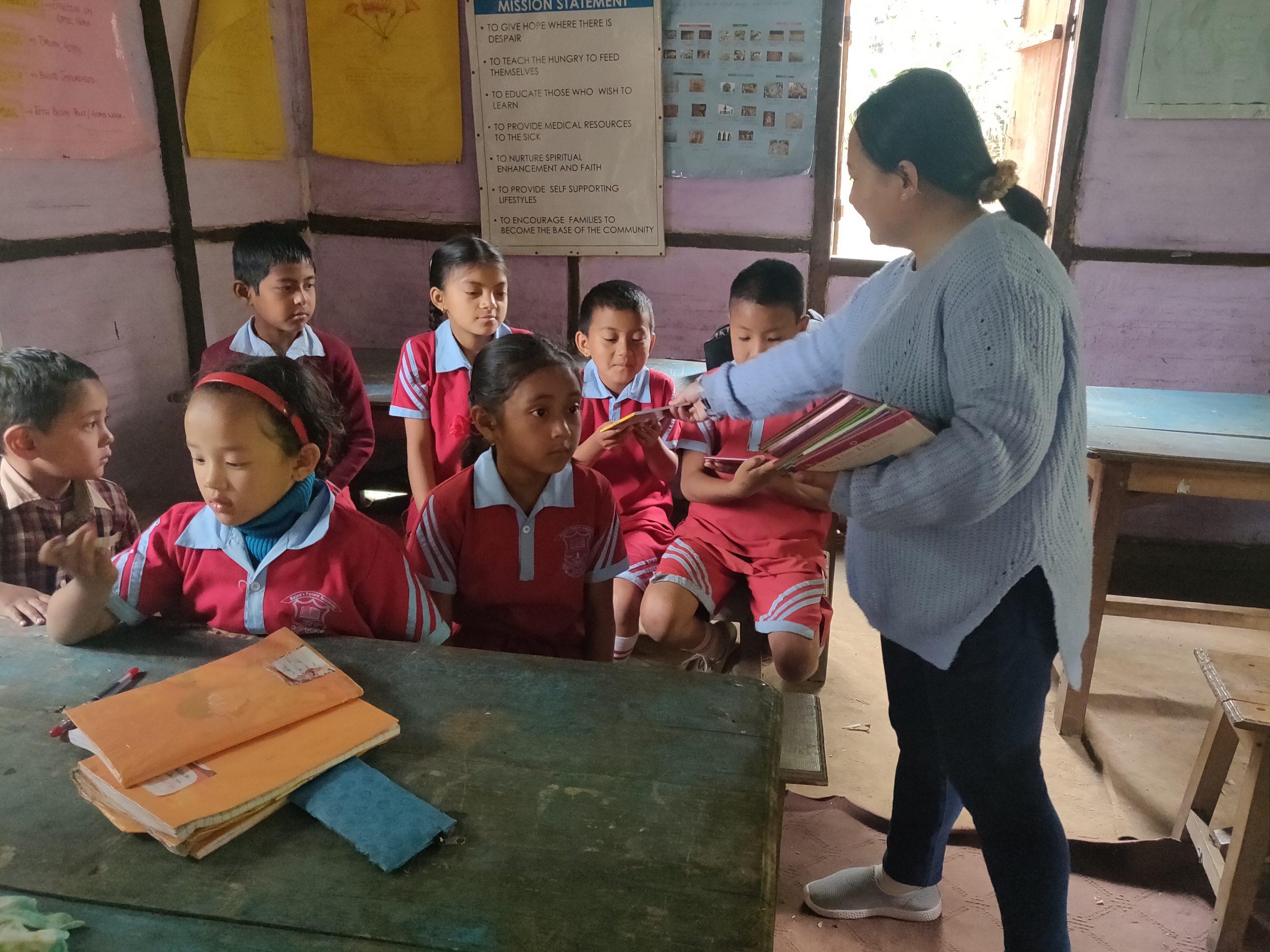 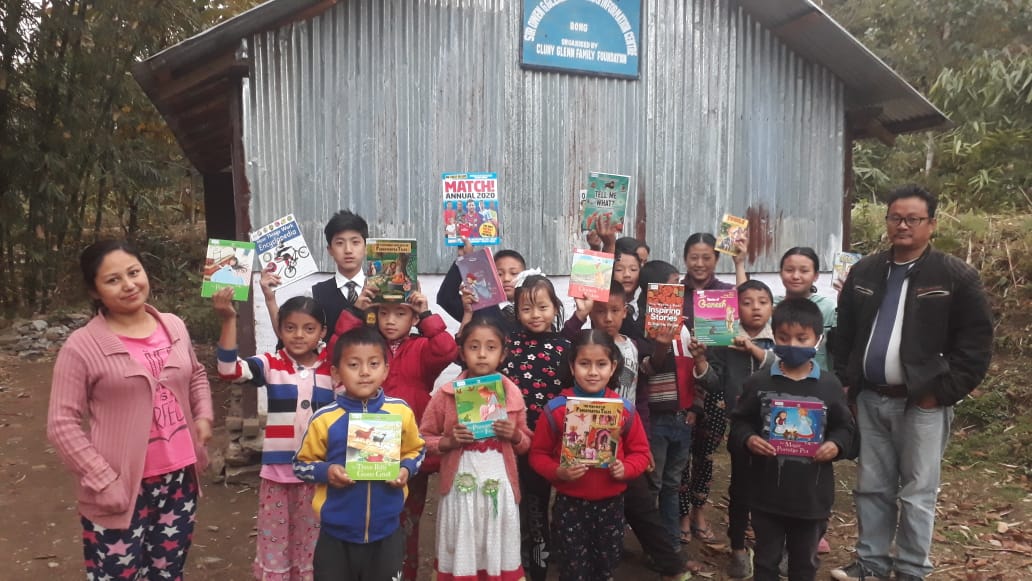 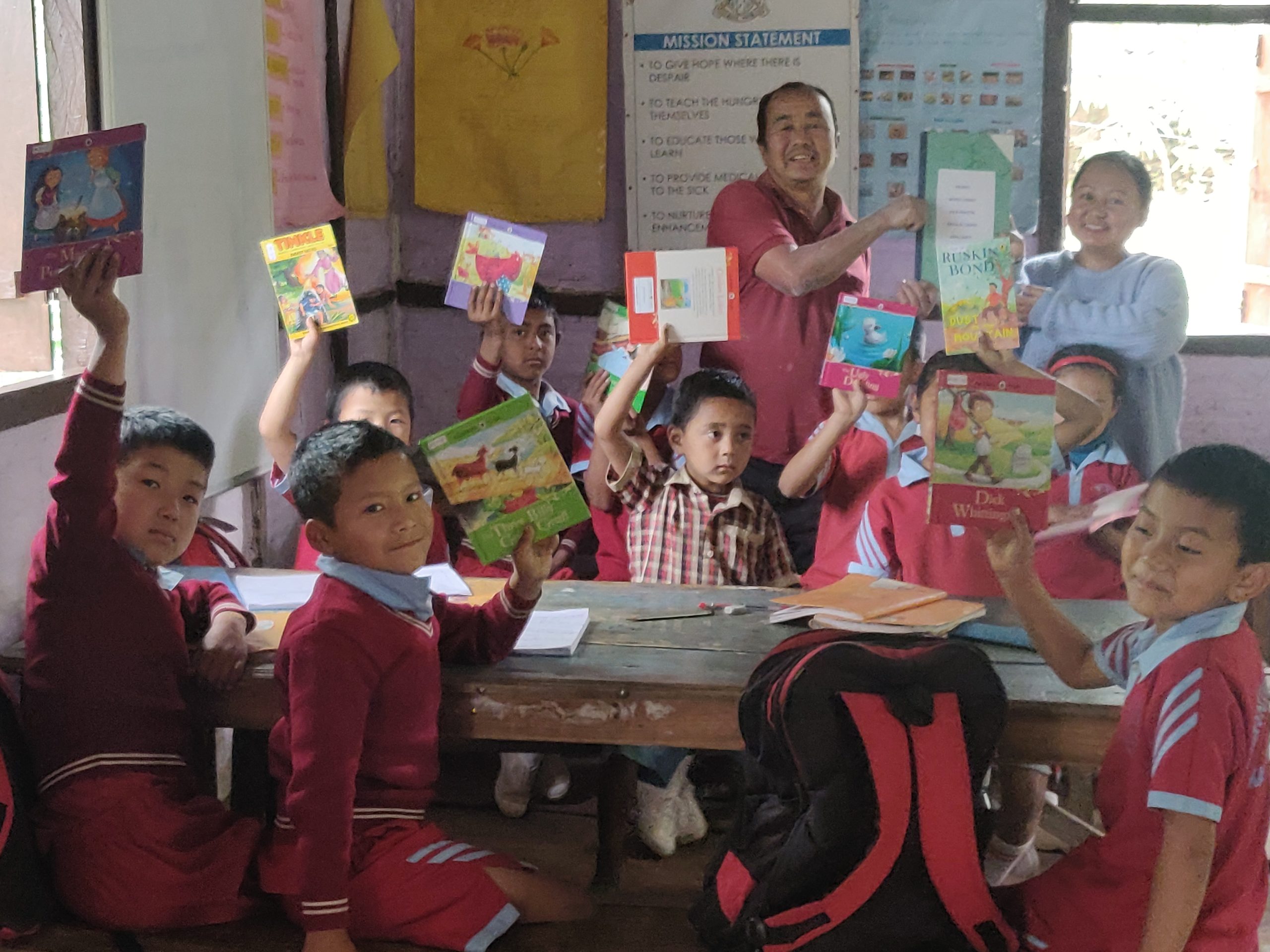 Just like a saying “A child who reads will be an adult who thinks”, we are hoping to see these children make progress in the years to come for themselves and for the society.

The teachers of SOGGL&I Centres were glad that their students now have a variety of books to read. On the first day when the Mobile Library began the children were very happy to see books that were so colorful and filled with pictures. One of the girls said that she had heard the stories of Snow White and Cinderella but had never read about it and picked the fairytale book. Through this project we have moved one step forward in providing joyful learning and building up children’s ability to learn and gain knowledge.