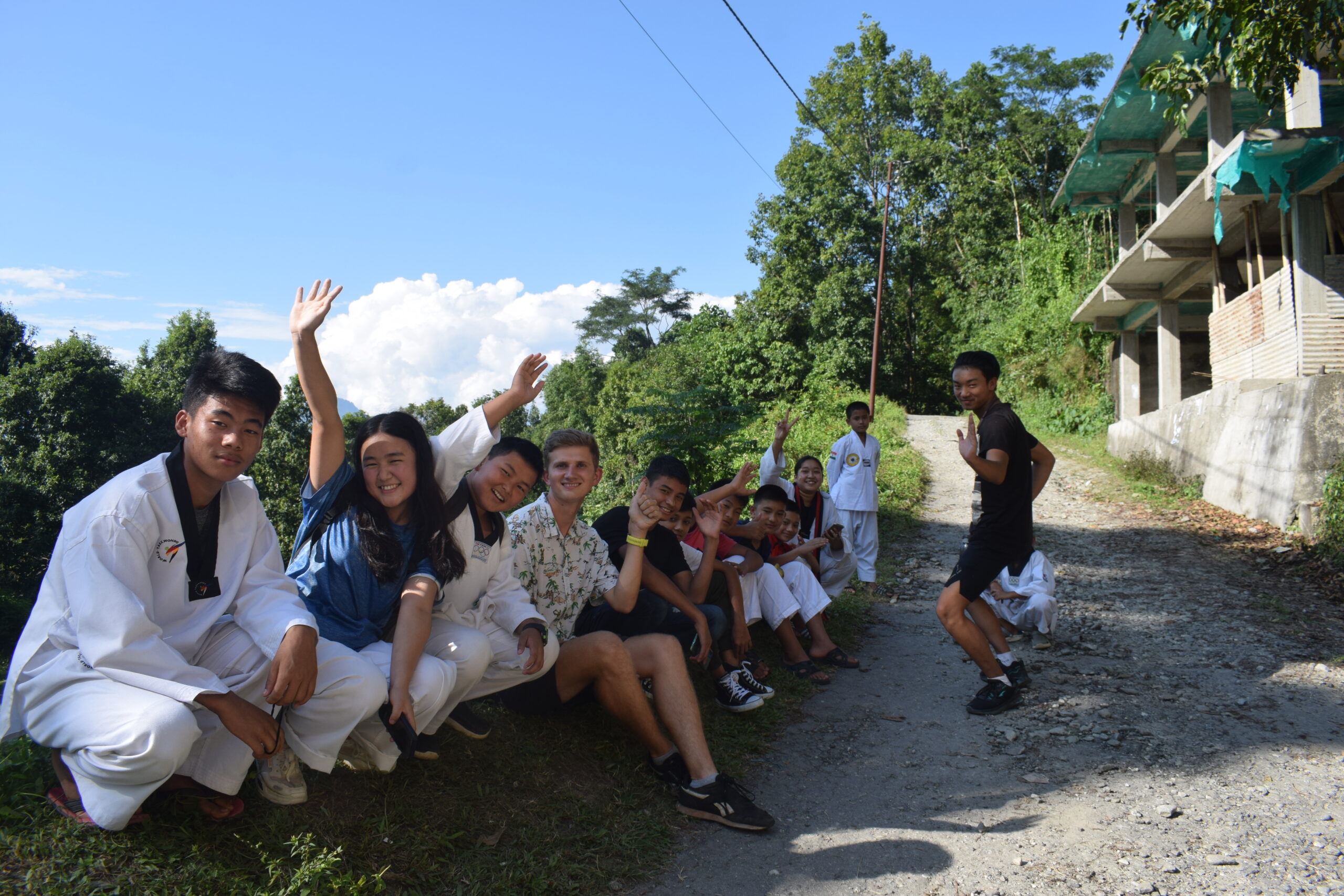 I first joined GFF in 2018 as a volunteer based for three months in Kalimpong, India and two months in Kathmandu, Nepal. As a then 19 year-old, the opportunity to give back to those in need while embedding myself in, and learning from, a culture totally foreign to my own is an opportunity I will always be incredibly grateful to Sir Owen for. While in India, I worked alongside the GFF India team to run projects across their three learning centres in Kalimpong; as well as working in the office for the BSA Trust. A project that remains particularly memorable was setting up a village football program in Chibbo Busty.

I started out by running a one-week coaching class for passionate football fans who were keen to pass on their love of the game to young players. We had seven coaches who turned out for the week long class, and after some long mornings in the classroom and on the grass, we had a strong group of coaches ready to pass on their skills to eager young players. Also, as some of the coaches were based in Chibbo, we started inviting children down to train with us every morning from 6-8am. Word quickly spread, and by the time I left Kalimpong, we had a dedicated group of 20+ children, coming down 7 days a week to play football and improve their skills. And, given we had other coaches helping out, the project was able to continue in my absence. Seeing this project thrive showed me how far passion for community can go.

The coaches were willing to get up at the crack of dawn every morning to provide football training to children, receiving nothing more than seeing smiling children in return. After three months in India, Sophie (my fellow volunteer) and I moved across to Nepal for the two months, becoming the first GFF representatives to spend time in the country. Our main focus was figuring out how GFF could best establish itself in the country, so we worked alongside CDS (Child Development Society) who have extensive experience with development projects in Nepal. We were particularly inspired by CDS’ SEEP program (Self-Employment and Education Program), a microfinance education program in which groups of women learn valuable skills and are then given seed funding to apply these skills to start small businesses.

We interviewed women who participated in these programs, and were truly blown away to hear about how the program had helped change their lives. Many of these women were denied a basic education when they were children and never had an opportunity to earn a stable income. But, after participating in the program, they had their own income, helping them to put their children through school and afford basic necessities such as food and clothing without the stress they may have had in the past to figure out how to pay for it.

Since returning from Nepal I have continued to support GFF HELPS as an advisor and by helping with digital communications and marketing. Then, last month, I was lucky enough to be hosted by Saom in Kalimpong and revisit the area I spent three months living in, in 2018. 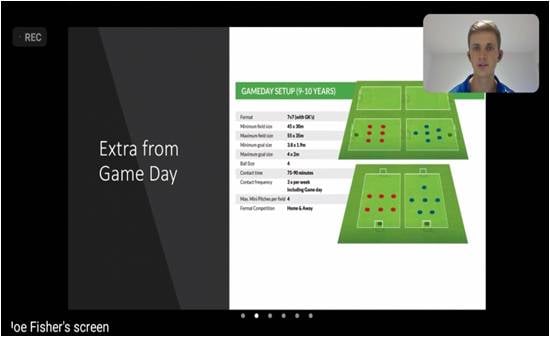 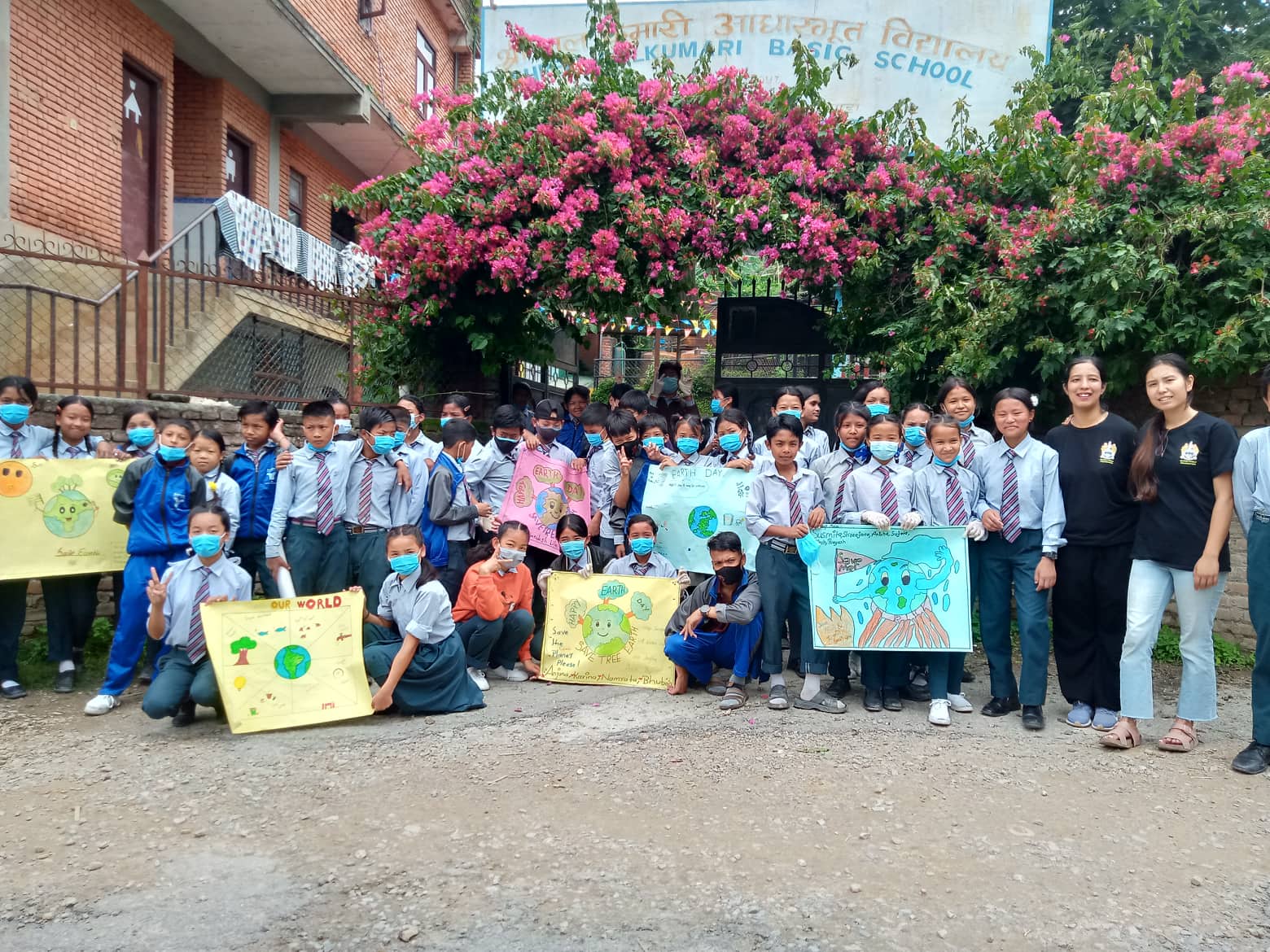 My overall experience with GFF Helps Nepal was very enriching and full of learning. My first volunteering journey with the organisation began in February 2019 which ended in August 2019. During that period, everyone was so friendly, supportive and appreciative. Since there was a request from the community for a free Gynaecological Health check up camp, with the support of the partner NGO of Nepal, I got an opportunity to organize a free health check up camp for women of all age groups suffering from various health issues in the rural area called Kavre. After this health camp, a General Health check up camp was organized for men, women, children and elderly from the community. One of the interesting project under my tenure was the Eco Brick Project where children from the community school was mobilised to make Eco Bricks (Empty plastic bottles filled with plastic waste), which was used to make a school bench in the school playground. This activity was supported with an awareness session on management of plastic waste at home and school. Solar panels were distributed to the two SEEP (Women Literacy) centres in Kavre since the learning centres did not have access to electricity during that point of time. Computer classes were conducted in the community school of Kavre which was requested by the school principal during our visit to the school, a fan was donated to the school as there was no such facility in the school.

I, once again got an opportunity to join GFF Helps Nepal for the second time from October 2021 to October 2022. This time, I felt that working for the project was more fun and not a chore, getting involved with the community women, school children and other organisations. Supporting the women and children was very inspiring. My new experience working at the day care centre of CDS was a very enjoyable moment. The children were absolutely adorable and happy. We were able to paint the wall of sleeping hall with educative alphabets, letters, numbers, shapes and pictures and change the carpet of the sleeping room. Working with kids daily with rhymes and playful activities was rewarding. This opportunity helped me to use the skills I had and at the same time felt useful to the organisation.

I felt that my year’s time had a big impact in the lives of many women and children. Radhika Didi prepared the most amazing meals and was always ready to extend her help to GFF Helps Team. Our partner NGO was incredible and made our stay comfortable. I am thoroughly impressed and satisfied with GFF Helps for having given us this opportunity to serve the communities of Nepal. Many thanks to Sir Owen and Sir Saom for relentlessly being there to support the undeserved. 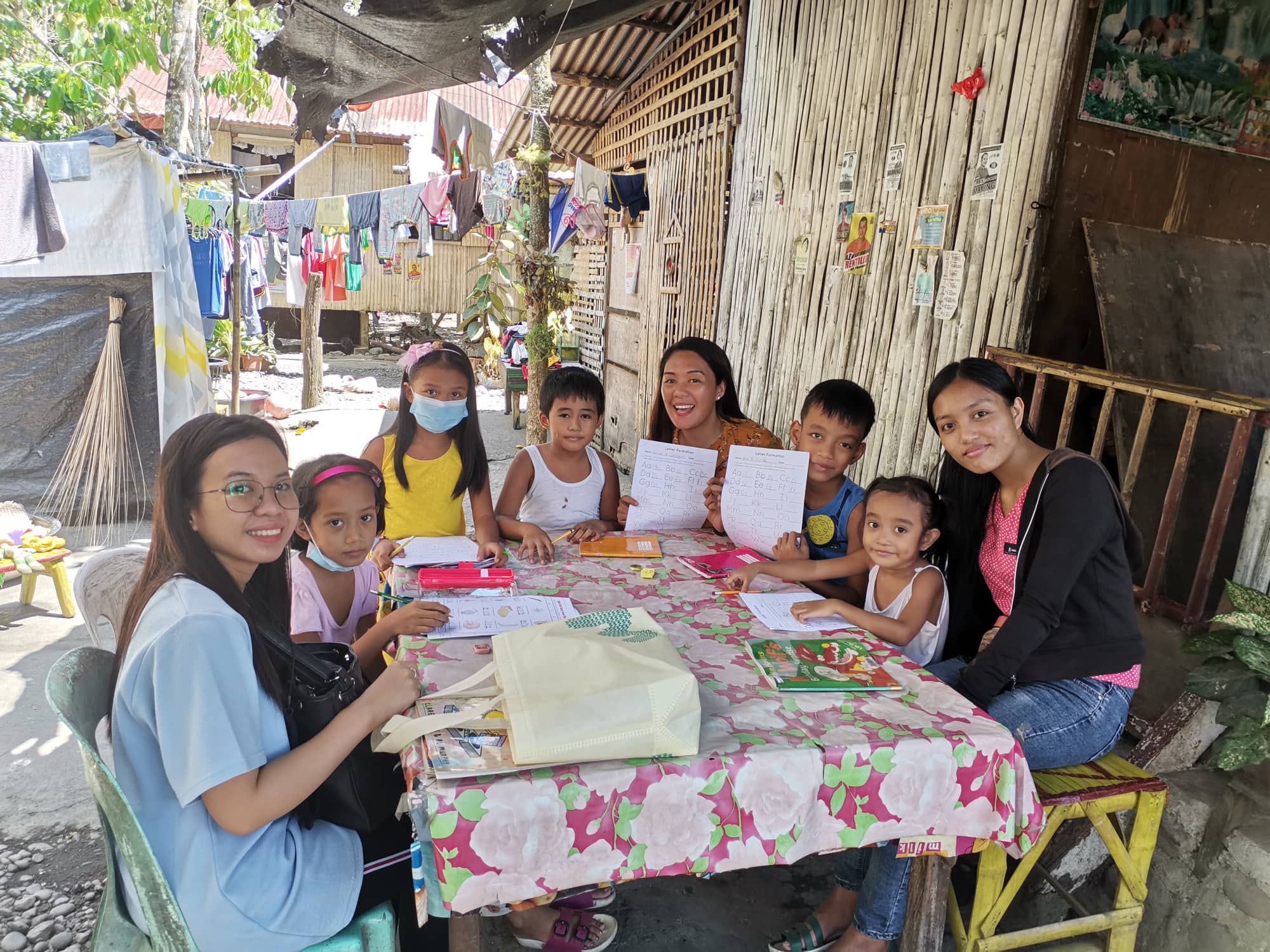 “Experience is the best teacher, that is why my experience with the GFF HELPS Philippines Team teaches me a lot. As we go to the field with the PH Team to visit various schools, I’ve experienced riding a tricycle that runs on rough and narrow roads. I felt dizzy because of too much smoke coming from heavy vehicles like trucks. When it is raining, we use an umbrella to cover our bodies as we walk along the road. If we can’t find any vehicle to ride on, we’ll walk from the beneficiaries’ house or school for 1 km or so. As we got there, facing the students is pleasing to the eyes, heart, and mind because our sacrifices, effort, and time is worth it. I teach them to read, write, draw, spell, count, identify things, describe, and many more. As they’re learning and participating actively even though some are too hard to be taught, I am learning from them too.”

The internship is one of the most fulfilling jobs an individual could experience, especially if it involves working in an environment suited to your current degree. In GFF HELPS, our intern Erica, a BS Secondary Education Major in Social Studies sophomore at Aklan State University. She has been gaining memorable experiences from the field where the GFF HELPS Philippine Team goes and does projects every day. She has been meeting a lot of school staff and school children. She has been working with us since July with the Reading Workshop and Mobile Library, Remedial Classes, Vegetable Garden project visitation, and others. Her experiences in teaching the children at their houses and schools have given her a lot of exposure that she could bring when she emerges in a real-life situation once she graduates and seeks a career. The whole GFF PH Team wishes Intern Erica a sound mind as she emerges in our works and be inspired by Sir Owen’s dedication, and the whole Team’s commitment towards a sustainable future in the Philippines.

Joe FisherWords from interns, volunteers and representatives of GFF Helps12.13.2022