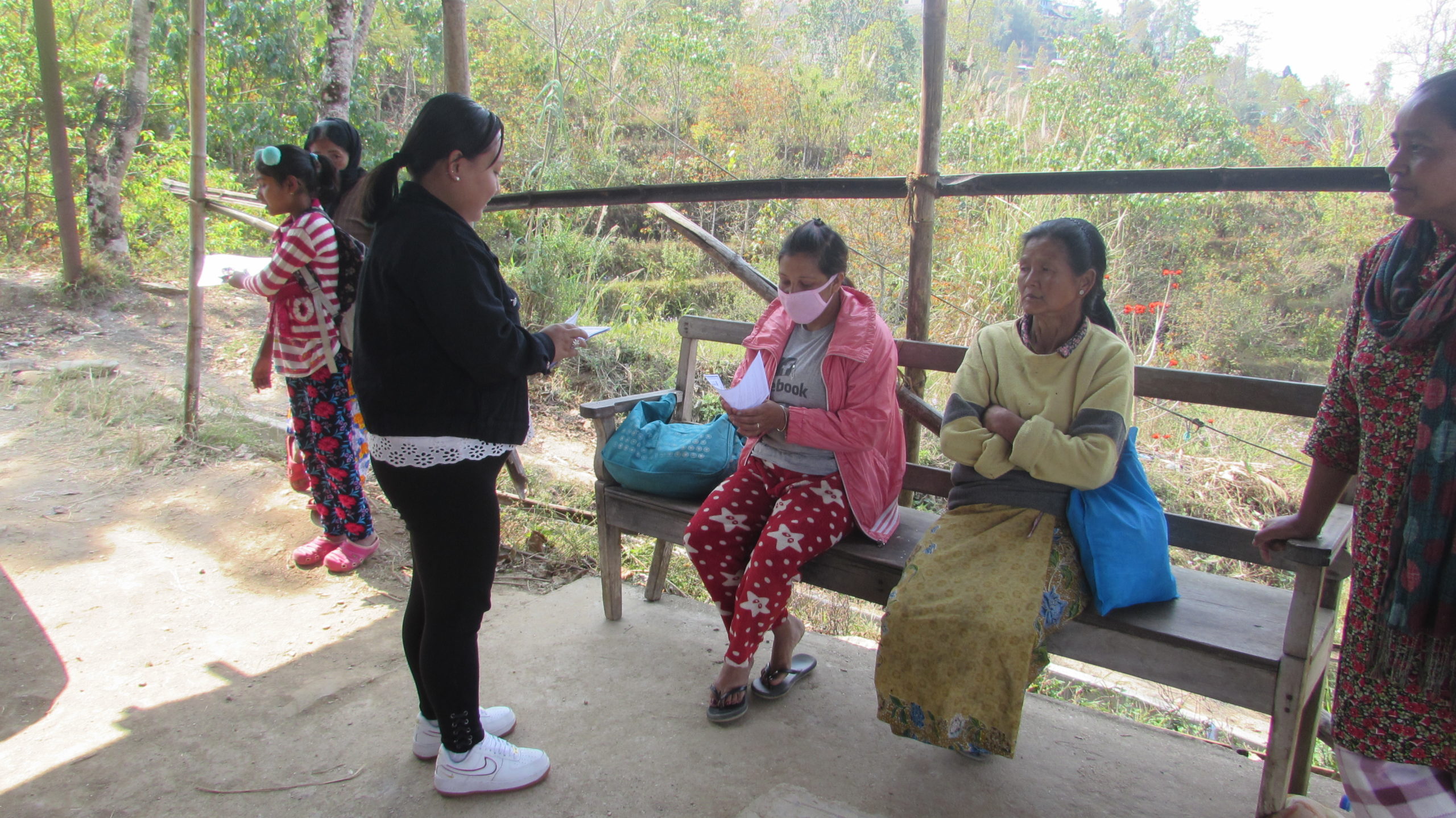 The Glenn Family Foundation Kalimpong team have been working to help people in the villages of Bong, Chibbo and Pudung since 2007. The people in these villages are particularly at risk to the health and economic impacts of COVID-19, so the team felt it was important to run an awareness program and help educate these people about how they can protect themselves and their families.

The people in these villages get minimal information from news channels, and most do not have the habit of watching or reading the news. This makes them less likely to be vigilant and take precautions against the virus. Also, there are inadequate medical facilities, meaning it would be difficult for the virus to be contained if a positive case was found. And, the people travel daily to surrounding villages and towns for work and education, making them more likely to contact someone with the virus.

So, after consulting with GFF Asia Coordinator Saom Namchu, the team translated the guidelines/preventative measures given by the Indian Ministry of Health and Welfare into the local Nepali Language. We then printed out 1200 pamphlets and 45 posters with this information to be distributed to people in these villages to help spread awareness. 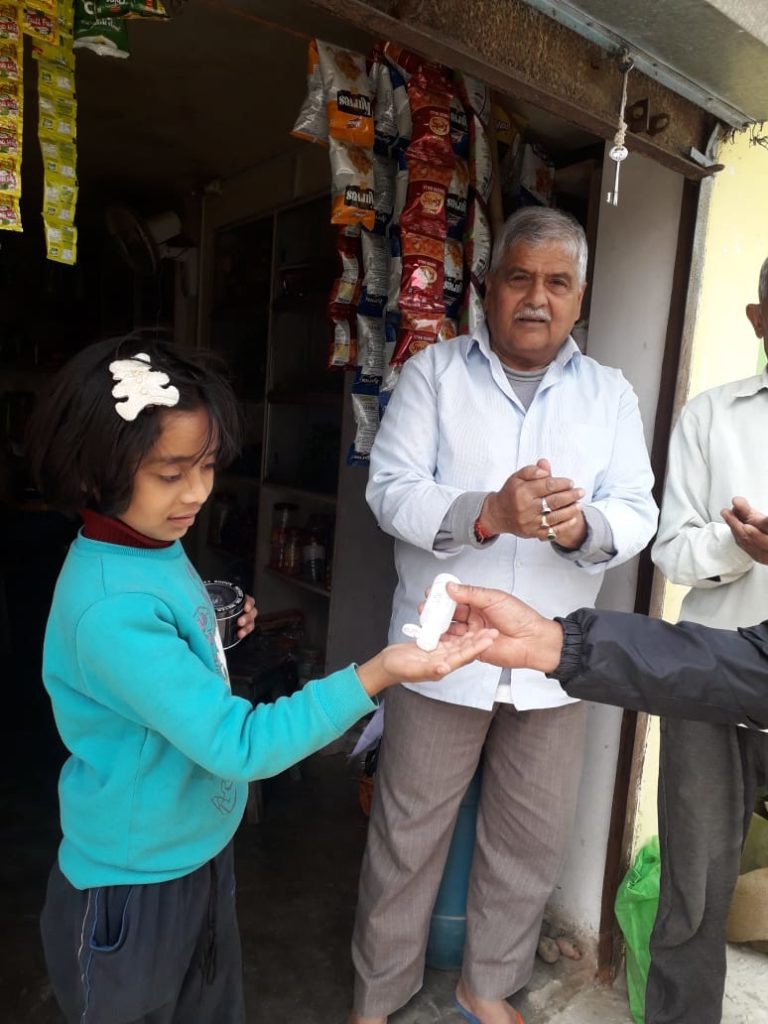 On 21 March, I went to Chibbo village for this along with the Centre in-charge Mr Milan. As gatherings were inconvenient, we called the leaders of the local bodies to the village common points or the shops in the village and handed over the posters and pamphlets, so that they could help raise awareness. We also put up the posters, distributed pamphlets and explained them to whoever we met on the way. We also ran workshops in Chibbo, where we demonstrated how to wash hands, how to use the elbow while coughing and other critical preventive methods.

On the same day, Mr Ugen (Centre In-charge- Bong) ran an awareness workshop the same way in Bong Busty. He spread awareness in 5 villages individually and in small groups. The teachers of the Sir Owen G Glenn Leaning and Information Centre (SOGG L&I) Bong also contributed to distributing pamphlets and explaining the preventive measures to the villagers.

Then, on 23 March, Mr Suktshering (Centre In-charge- Pudung) and the teachers of SOGG L&I ran a similar program in Pudung. They used the same method to create awareness, covering all six villages of Pudung.

In each of these areas, we found that people asked various questions about masks and sanitizers. Most of the people knew about the virus, but they did not know proper prevention methods. Therefore, it was an impactful awareness done in a way that we had never done before.

Once the country lockdown was announced on 25 March our team extended our help by spreading awareness on social distancing and staying at home and helping needy families through psycho-social support. We have also provided PPE Suits in these three villages so that they can be used in emergencies, and we have been planning to get instruments to check diabetes and blood pressure levels so that it can be of help during the lockdown.

In this fight against COVID-19, not only did we do this volunteering work for the GFF team, but we also extended our help by asking young people in these three villages to volunteer in helping in whatever way they can. Hence, we are taking this initiative forward with our motto “to save ourselves, save our community and save our country and the world”.